10 Reasons NOT to vote for Palin

August 29, 2008. The world and America was shocked by presidential candidate John McCain´s choice for running mate: Alaskan governor Sarah Palin. The republican 44-year old hockey mom from Alaska, that could see Russia from her balcony.

February 6, 2011 –  Much has changed. The Democrats are falling, the Republicans are gaining ground and Sarah Palin is a national celebrity. Politics aside, here a ten reasons why nobody should vote for Sarah Palin.

1. She will take down Public Healthcare

Taking down the Public Healthcare System, or ¨Obama Care¨ as she calls it, is one of Sarah Palin´s main priorities. Such action would result in denying millions of Americans access to medical atention. Causing the indirect death of thousands of Americans in order to cut goverment spending, is like having an abortion in order to reduce family spending. A hypocritical stance, coming from a ¨pro-life¨ governor.

An active supporter of the National Rifle Association, Palin’s campaign of restoring the ¨American way of life¨ involves loosening restrictions on gun control laws. Does the USA, with its unfortunately high rate of university shootings, really need gun-happy president? Is she the best role model for our children? But more importantly, is she a good choice for world peace?

3. She is in favor of the Big Oil Companies

With multi-billion dollar industries, super rich CEOs and multiple tax cuts… do the BIG oil companies really need more representation in Washington? With slogans like ¨Drill Baby Drill¨ and her lack of faith concerning “renewable energy sources”, will Sarah Palin be capable of solving the climate problems of the future?

4. She is agaisnt the Arts 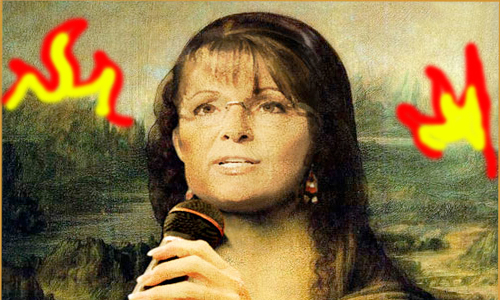 Amongst the things Sarah Palin wishes to eliminate is the National Endowment of Arts (NEA), an independent goverment agency that funds and supports thousands of artists nationwide. The tradition of goverments funding artists, that goes back to 15th century Europe, is in the eyes of Palin a ¨fluffery¨. For Palin, funding Art is just a waste of money.

5. She is NOT eco-friendly 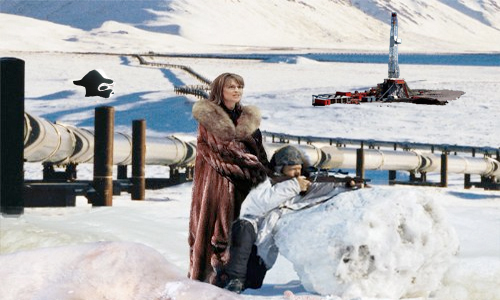 Sarah Palin, an Alaskan native, wants to open up the Arctic National Wildlife Refuge for oil development. She wants to grant companies persmission to install pipelines and drilling stations, knowing full well that the survival of several species could be at stake. Sarah Palin´s  ¨Drill Baby Drill¨ campaign in Alaska, is as treacherous as a newyorker saying ¨Build Daddy Build¨ in Central Park.

Sarah Palin is a former beauty pageant contestant. In 2008, she thought Africa was a country. She does not believe we should fund research on “renewable energy sources”… enough said. Don´t take my word. Take Matt Damon´s. 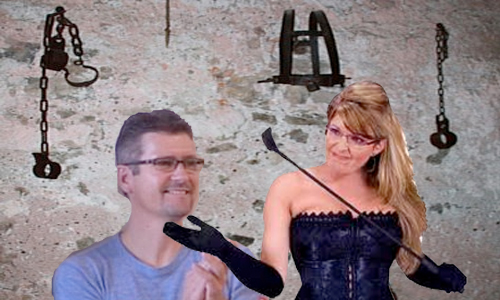 Sarah Palin keeps calling her husband ¨Mr.Mom¨ in front of national television. Not cool. Todd Palin, have you no manhood? Do you enjoy been called Mr. Mom by reporters, newspapers and radio programs nationwide?

8. She is horrible at giving answers

She stutters ¨that ah¨ every couple words. She is great at playing with words, but bad at giving answers. Take a look for yourself in the video.

9. She is a protector of the rich

Why should the rich get lower tax rates than rest of us working Americans? Sarah Palin argues that it´s because they are ¨job creators¨. Well in that case, my mom should get a ¨tax cut¨ since she hires a maid. All restaurant owners should get ¨tax cuts¨, since they hire waiters, cooks and cleaners. Equally taxing all Americans is not ¨punishing success¨ Sarah Palin. It´s being fair to the American people. 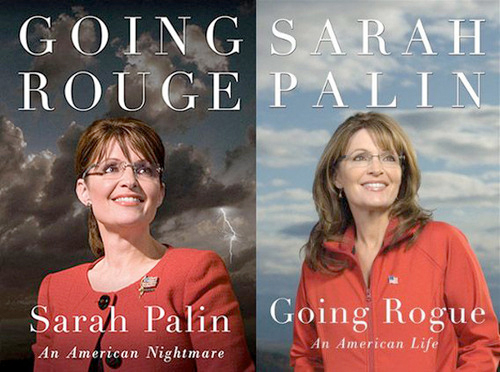 For a woman who clearly has no respect for Obama, she is quite a copycat. Obama blamed President Bush. Sarah Palin blames President Obama. Obama is a celebrity. Palin has become a celebrity. Obama wrote two books. Palin just published her second book. Sarah Palin’s whole campaing is based on critizicing whatever Obama has to say. Sarah Palin is awesome at pointing fingers and judging others, but is she not nearly as awesome at giving solutions.